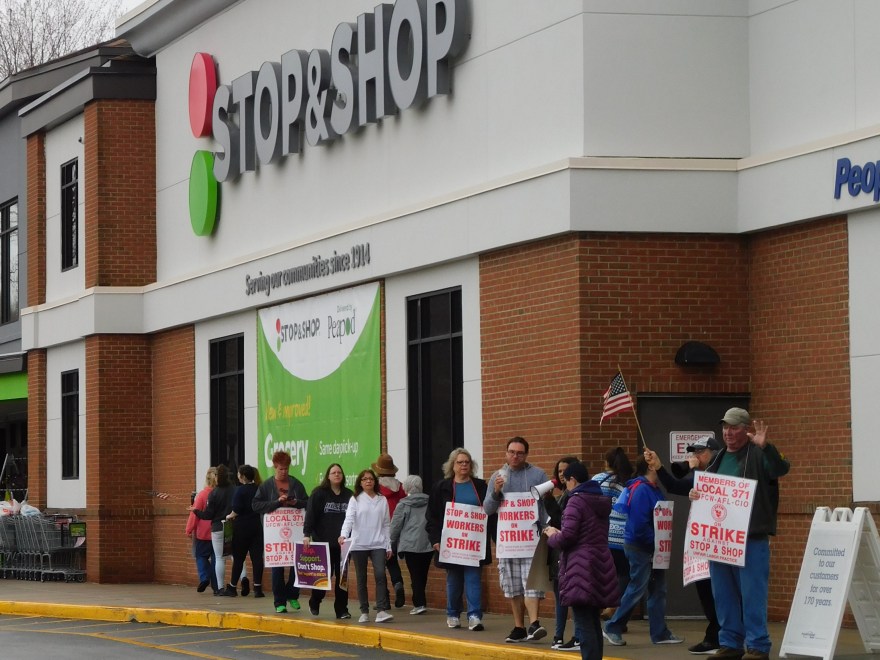 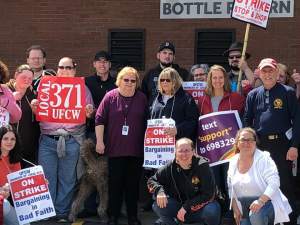 As America’s middle class continues to shrink, union workers are struggling to save it.

“Whether one is concerned about middle-class wages, incomes, mobility in relationship to the rich and the poor, one policy solution can help strengthen the middle class: strengthen unions.” David Madland and Alex Rowell wrote in a piece titled ‘Unions Help the Middle Class, No Matter the Measure.’

Unions, they said, increase workers’ wages and benefits, boost economic mobility for future generations, reduce runaway increases at the top, raise the share of national income going to the middle class, reduce inequality, decrease poverty and improve worker’s well-being. Nonetheless in the past few decades union membership has dwindled. The decline, they add, has been accompanied by a stagnation of workers’ wages and their lesser share of economic growth in the United States, with just one percent of Americans having “captured” 70 percent of U.S. economic growth over the last forty years.

These figures should be astounding given the history of the American Labor Movement starting in the early 19th Century. Some American businessmen made fortunes being so callous and ruthless they were dubbed “Robber Barons.” Before ~ unions, child labor laws and expanded public education ~ sweatshops were the norm. Children of factory workers, coal miners and other laborers had few options other than to continue working in the same low paying, difficult conditions their parents faced. This is more than just what is written in history books for Americans whose grandparents and, or, great-grandparents lived through it.

Workers quite literally put their lives on the line to unite for change. Early on they endured criminal charges. In 1804 in Philadelphia, PA journeymen boot-makers and shoe-makers who tried to create better working conditions by refusing to work were convicted of criminal conspiracy. That held until 1842 when the concept was “rejected” by the Massachusetts Supreme Court ~ read more about the American Labor Movement at http://www.u-s-history.com/pages/h1678.html

Hard fought for changes, brought improvements in ~ wages, benefits and working conditions ~ not only for union workers, but for nonunion workers too as companies strove to keep workers they had and to discourage the formation of more unions. Madland and Rowell point out, that remains the case in the present day. When workers join together to improve their conditions it generalizes to the population at large they said, and thus strengthens the middle class. Another key aspect of mobility in the past, which remains true today, is maintaining high quality and low cost public universities, it was noted.

What is the answer to saving America’s middle class? Part of the remedy means fortifying ~ not weakening ~ job security, according to The Atlantic magazine. Cited in addition, the need to increase public infrastructure spending to create construction and other jobs, open up profit-sharing and corporate transparency.

And, saving the middle class lies with the fortitude ~ the grit ~ of today’s American workers to honor those who came before them. It lies with an understanding by current and up coming generations of an America without the strength of unions. Last but far from least, it lies with who Americans elect. Are candidates elected that stand with workers to raise wages and strive to strengthen unions? Ultimately, it will be policy-makers who make the difference in shaping the future landscape of America.