The Colchester, Connecticut 2017 Memorial Day Parade was dedicated to the town’s former Army National Guard Unit, Company B 143rd Heavy Tank Battalion. Held Sunday, May 28, the parade and accompanying ceremonies were among many across the state and throughout the country. Memorial Day honors those who died in service to the nation.

Company B 143rd Heavy Tank Battalion was deployed out of Colchester to Germany during the Korean War, according to the Norwich Bulletin. Parade Marshal Ray Ryan is said to be the last surviving member of that battalion. 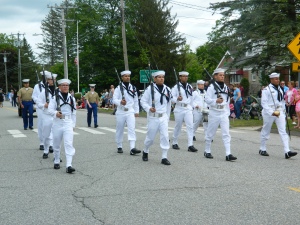 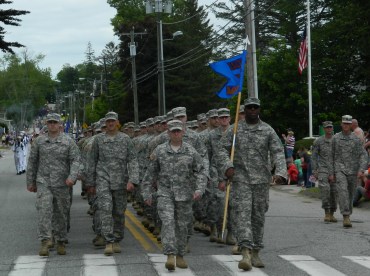 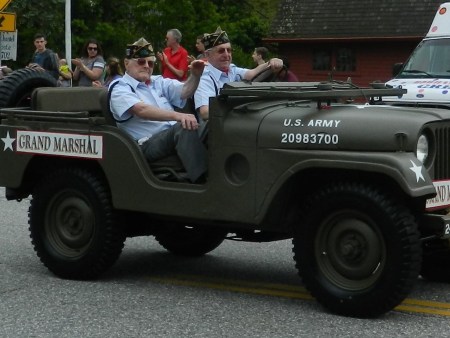 Grand Marshal Ray Ryan, 88, the last surviving member of Co.B 143rd Heavy Tank Battalion, which was deployed out of Colchester, CT to Germany to serve during the Korean War. 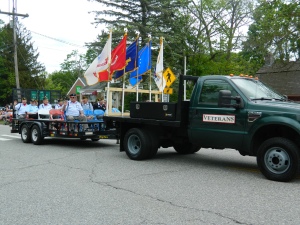 The parade stepped off at 12:30 p.m. proceeding down Norwich Ave. rounding the corner onto Main Street and concluding at the town green. 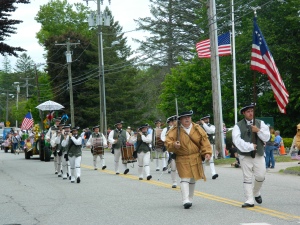 Thank you for your service…